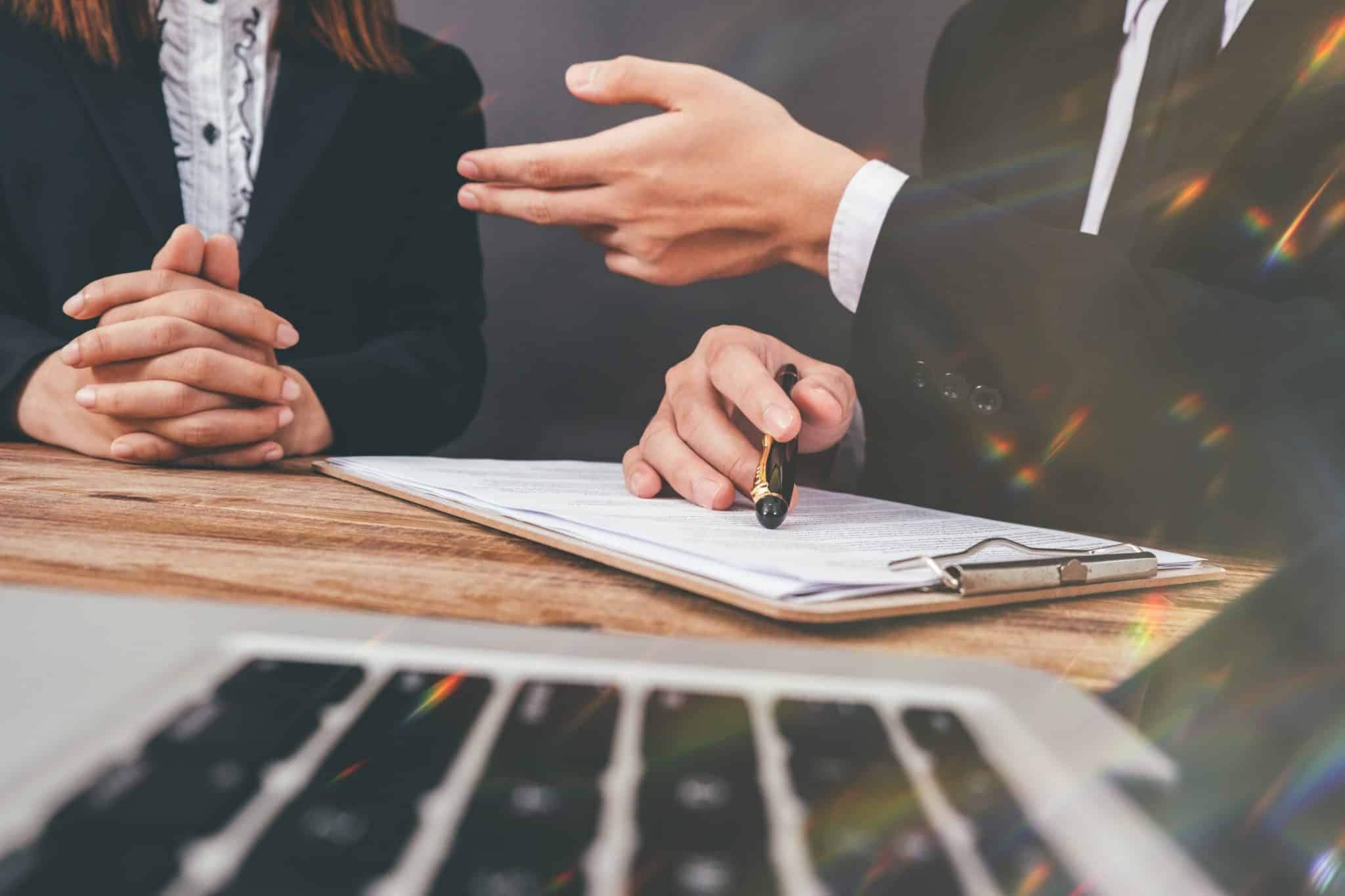 At The Boutty Law Firm, we provide mediation services as Mediator for the Florida Circuit Court. Mediation is a legal course of action that is initiated to resolve civil disputes without the formality of court.  It is an alternative dispute strategy designed to minimize the delays and costs of problem solving through traditional courts of law. In order to resolve their issues, both parties must be in agreement with the terms. The role of the mediator is to facilitate communication between those in dispute and to objectively explore possible solutions.  Hearings can be held with both parties together and separately. The mediator will set ground rules to help the process progress, such as each party having the opportunity to explain their perspective without interruption.

The mediator will look for common goals and possible solutions.  Once the disputants are in agreement, it is written in a legal document and signed by both parties.  Mediation is often a preferred option as it allows both parties to have control over the outcome.  Mediation, like arbitration, is private and not able to be viewed by the public.  As in arbitration, it is inexpensive and more expedient, as compared to court proceedings.  If a compromise is unable to be reached by both parties, the dispute can be referred for a court trial.  The mediator can be chosen by both parties and is successful for civil conflicts, such as commercial and residential real estate disputes, estate disputes, and all matters of business law.

There are several styles of practice in mediation.  The facilitative mediator’s style is the most common.  They assist the disputants in reaching a solution by coordinating the process but leaving the outcome entirely to the parties involved.  The evaluative mediator is more interested in the legal facts of the case and points out to the parties what the expected outcome of a judge or jury would be. This style does not focus on the particular needs of the parties.  A transformative mediator meets with both parties together, to encourage the repair of the relationship, in addition to resolving the dispute. Larry Christopher Tabor, Attorney at Law, is a Florida Supreme Court Certified Circuit Court Mediator.  He practices in the areas of construction, business, real estate, estate planning, and probate.

Differences Between Arbitration and Mediation

Mediation differs from arbitration, which is a process that resolves legal conflicts without formalized court proceedings.  In mediation, the mediator remains neutral and does not make a final determination about the case.  For many businesses, avoiding the formalized court system by engaging in the arbitration process is more cost effective and less time consuming. The hearings can generally be scheduled around the party’s availability and are held in private. Additionally, arbitration records are kept private, whereas court records are public and can damage a company’s reputation.

The process of arbitration requires that a neutral third party be retained to listen to both sides of a dispute and make a decision.  Based on the agreement of the parties in dispute, the arbitration decision can be binding or non-binding.  A binding agreement means that the decision is final. A binding agreement can only be contested in court under the premise that the decision was based on fraud, bias or misconduct of the arbitrator.   A non-binding agreement indicates that the award is advisory and is either accepted by both parties or the case is referred for a court trial.   The cost of this service is usually split between both parties, unless a different agreement was reached prior to the proceedings.

If you are considering pursuing mediation services, it is important to obtain legal counsel for representation. The Boutty Law Firm has extensive experience in resolution strategies in contracts and business transactions. We will provide skillful intervention to resolve legal issues by defending your rights and advocating for the best possible outcome. Contact us at (407) 537-0543.