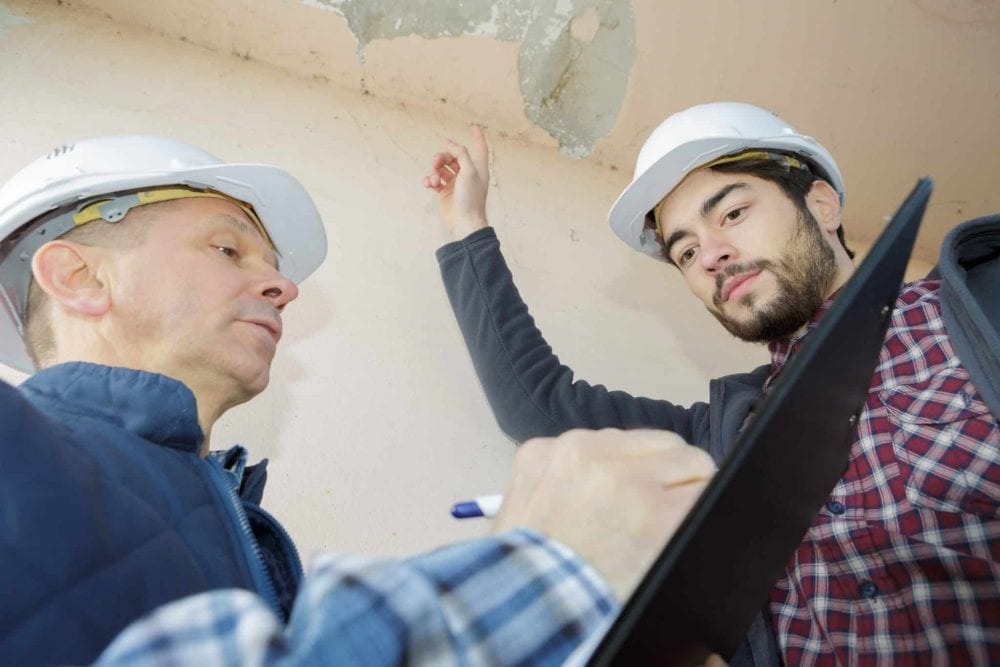 Shelter is a fundamental human need.  Construction defects can render a shelter unsafe or outright collapse it, displacing families and bankrupting businesses.  Some defects are obvious: you wouldn’t buy a house with a collapsed roof.  But others, like wooden supports inside a wall, are invisible when purchasing or renting a building.  These latent (hidden) defects typically provide a stronger and longer basis for the purchaser to claim damages from the construction company.

Florida law sets limits on how long purchasers have to file lawsuits regarding construction defects.  For most cases, purchasers have four years after occupying the building to take legal action.  This time limit is known as the statute of limitations.  But for latent defects, the four-year statute of limitations doesn’t start ticking until the time you discover, or could have reasonably discovered, the defect.  However, a ten-year statute of repose, starting from the time of occupancy, applies to all construction defects — even latent ones.  That means a family discovering a roof leak in their seven-year-old house only has three years to file against the construction company.  Since there is a grey area regarding what’s a discoverable defect and what’s a latent defect, it is best to contact an experienced construction law firm, like The Boutty Law Firm, as soon as the defect is discovered.

When a construction company builds a building, it usually has prospective tenants or owners sign a contract to buy the building on completion.  This contract often contains clauses that specify how responsible the construction contractor is for defects.  The Levitz Furniture Company signed such a contract with Continental Equities, a construction company.  A year after Levitz moved into the new warehouse, the roof and a supporting wall collapsed, costing Levitz well over a million dollars in damages considering repair contact costs plus profits lost while waiting for repairs.

Understandably, Levitz was ticked off when Continental tried to charge it $1.2 million for rent during the period of repair.  Levitz sued Continental for the damages and to get rid of the rent charge.  The case hinged over the contract Levitz signed, which said “Tenant, by taking possession thereof, will be deemed to have acknowledged that the demised premises, with all appurtenances, were in good order and condition when received by Tenant, latent defects excepted. [emphasis supplied]”  Since Levitz could not have reasonably discovered the hidden construction errors that led to the building’s eventual collapse, Florida’s Third District Court of Appeal ruled in Levitz’s favor.  In some cases, the contract will contradict Florida law, requiring an experienced construction law attorney to convince the court as to which should take precedence.